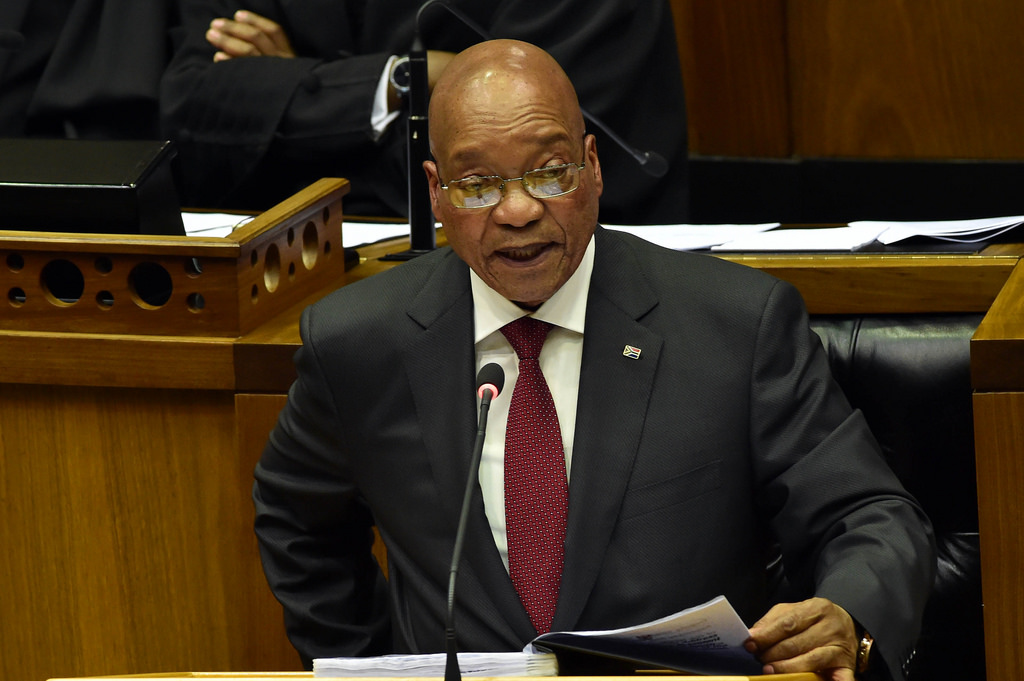 Protesting students may have successfully focussed attention on the inequalities in the education system, and the economic plight of students, but if the protesters had hoped that their efforts would merit a decent showing in President Jacob Zuma’s State of the Nation address (Sona), they must be disappointed.

The president offered up a mere 67 words on the subject of education: mainly to reassure us that the minister of finance will tell us how the funding will be found for the zero percent university fee increase that the government and universities agreed to when he presents his budget later in February. Oh, and that a commission of inquiry has been appointed to look into “higher education”.

This is the least number of words dedicated to education in any of Zuma’s nine Sonas.

Young people in general seem to have been sent to the back of the line this year. The word “youth” featured only three times in the whole speech, and one of those was to urge young people to register to vote in the upcoming local government elections.

There wasn’t much about job creation this year either, a major theme in the president’s previous speeches.

But the drought that’s seriously affecting five provinces made it into the top 10 subjects by word count with some reassurances about work being done to improve water infrastructure and reduce wastage.

This year’s Sona was all about the economy – “The IMF and the World Bank predict that the South African economy will grow by less than 1% this year”- the state-owned enterprises – “They need to be properly governed and managed” – and public service spending cuts – “We have made an undertaking to spend public funds wisely and to cut wasteful expenditure”.

To compare what the president spoke about this year with his other State of the Nation speeches, see the table below. Note: This graphic is wide and is best viewed on screens larger than a phone.

Methodology
The State of the Nation addresses were downloaded from www.gov.za and converted from .pdfs to Google documents. The main themes were identified in each speech and the number of words given to each subject was counted. Common themes were identified across all the speeches (where possible). See Sona 2016 speech as an example:

Photograph of President Jacob Zuma delivering his State of the Nation address to Parliament in February 2016 https://www.flickr.com/photos/governmentza/