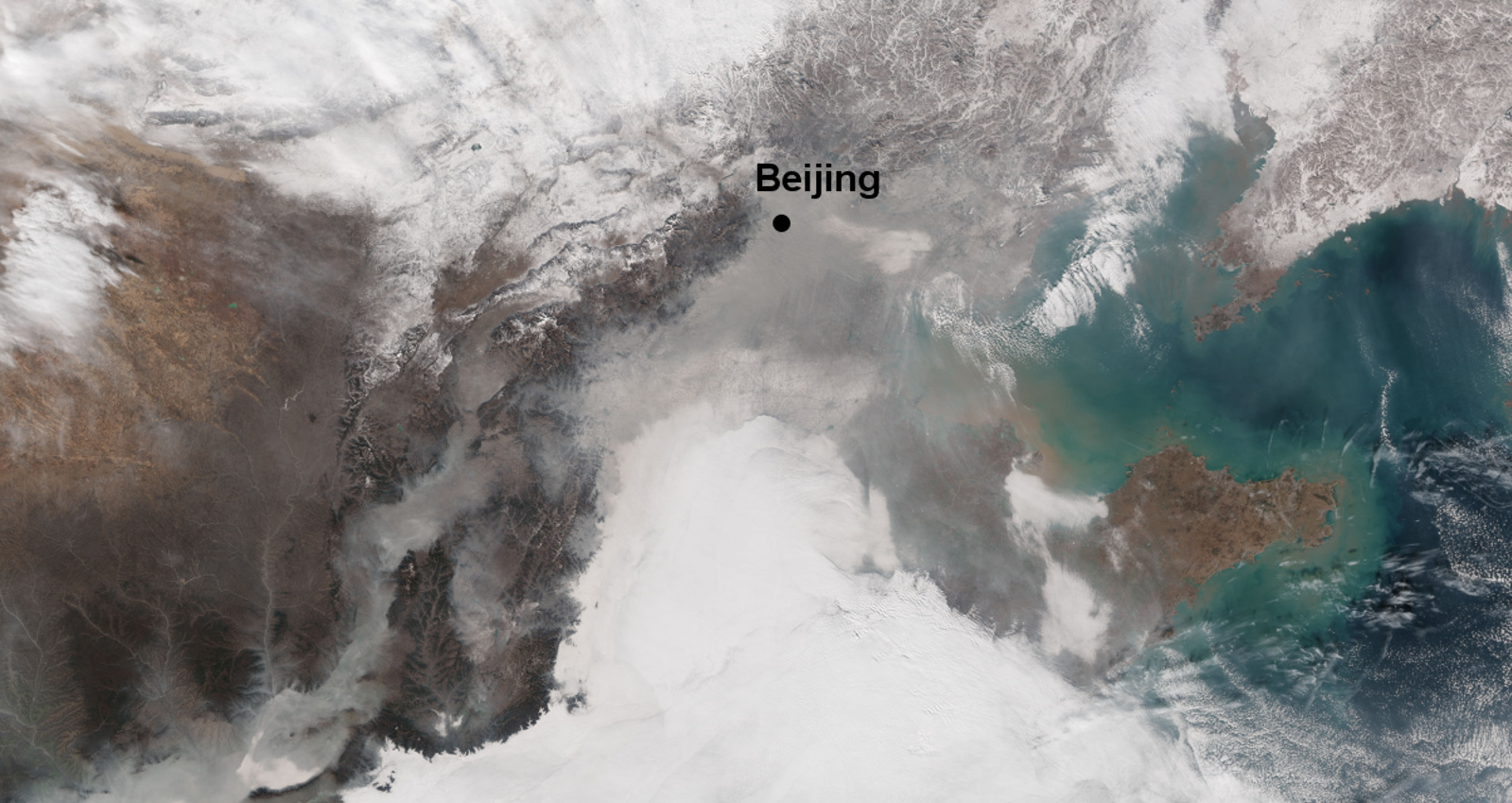 Alastair Otter and Laura Grant used CO2 emissions data for the Brics countries (Brazil, Russia, India, China and South Africa) in a data visualisation that shows just how rapidly emissions in the developing countries have been increasing. Click here to see the full data story.

In December last year China issued pollution red alerts in Beijing and nine other cities. Nasa published satellite pictures of the grey haze blanketing the north-east of China. The area is the country’s industrial heartland and is reliant on coal.

At around the same time the United Nations was holding its climate change conference in Paris. It seemed ironic that people in China were being warned to stay indoors because of hazardous air pollution while countries were negotiating to limit their use of fossil fuel and agree to find more climate-friendly ways to grow their economies. Or perhaps it was a warning of how urgently action is needed.

In time for the climate change conference, a report was released showing trends in global carbon dioxide (CO2) emissions. They appear to have slowed down over the past three years, which is good news. Except that if you look at CO2 emissions data for individual countries, you can see that in the major developing countries like China and India they have soared.

South Africa is heavily reliant on coal. As a result, its average CO2 emissions per person are high compared to other developing countries. The global recession and Eskom’s electricity generation problems have had a positive effect – in that annual CO2 emissions dropped after 2008 – but with two new massive coal-fired power stations coming online, that trend is unlikely to last.

The video below is a shortened version of the visualisation made as a Facebook teaser. Click here for the full data story.

Hat tip to Bloomberg’s Matthew Klein for inspiring us to try to emulate his How Americans Die.